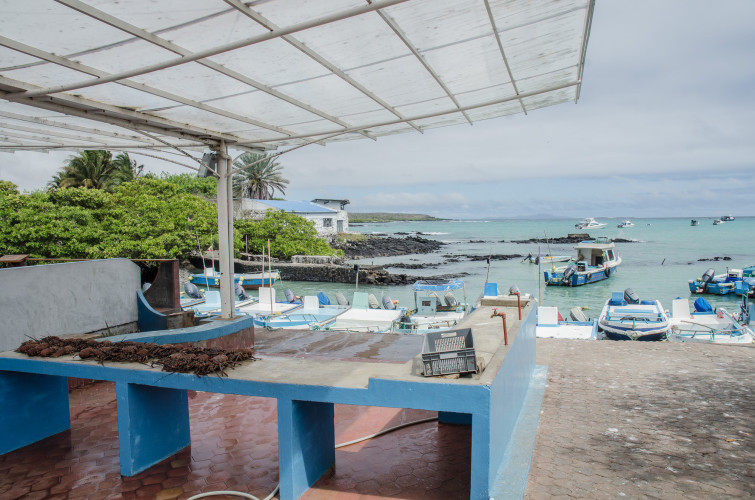 When is the Lobster Season in the Galapagos?

The lobster season in the Galapagos Islands runs from September 1 to December 31 each year.

This is strictly enforced, and anyone caught selling lobster out of season faces stiff penalties. Tourist boats (such as the large Celebrity Xpedition vessel) have had their operating licenses revoked in the past because they had illegal lobster catches.

For more than 50 years there has been a lobster fishing industry in the Galapagos Islands. Originally the fishing was to support local populations only, but nowadays, with regulations in place that control fishing in the Galapagos Marine Reserve, lobsters are a commercial industry with catches sent to the mainland and around the islands.

So if you are a big fan of lobster, and you plan to visit the Galapagos Islands, make sure you come visit us during the last part of the year. What kind of lobsters are caught in the Galapagos?

Lobster fishing records in the Galapagos peaked at 98 tons back in 1995 and fluctuate every year, but most years tend to catch between 30-40tons under the current fishing regulations.