Did you hear about the new finch species in the Galapagos Islands?

Perhaps not, as it is a new discovery on Daphne Major Island.

Dubbed the "Big Bird" population, it is the first time scientists have witnessed speciation happening in the field, quite exciting! It is the result of breeding between two different species that normally wouldn't co-exist, one being a large cactus finch that likely flew over from Espanola Island (an extremely rare occurence and long flight for a finch).

The new species does not breed with any other finch groups on Daphne Major and it has taken to eating food and inhabiting a niche on the island that is unique and different from the other existing species - so it meets the requirements for being a nw species.

As one researcher put it "evolution can happen very quickly".

You can read more about the discovery on the BBC website. 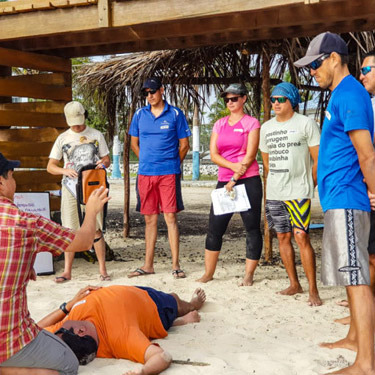 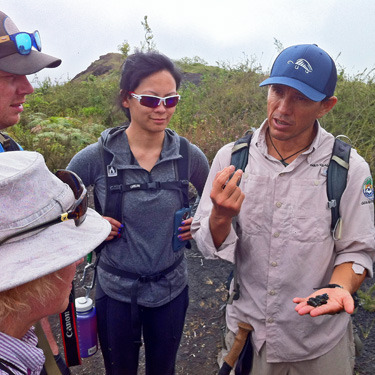